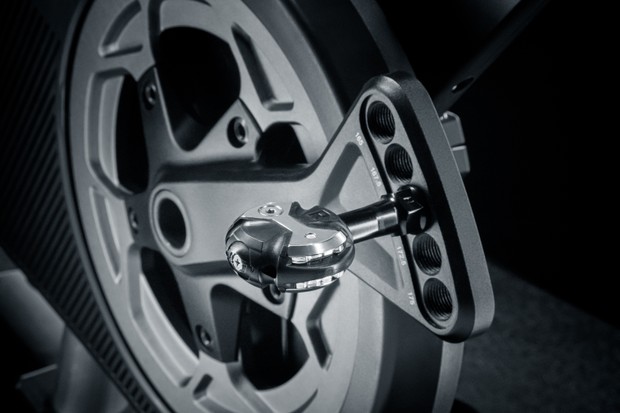 admin Leave a Comment
Wahoo has just announced that it has acquired Speedplay, the incredibly popular pedal manufacturer. This represents Wahoo’s second large acquisition in this year, following their purchase of The Sufferfest, one of the most intense training apps on the market.  Until now, Speedplay have focussed on powermeter-less pedals – with a unique design where the clipless mechanism is in the cleat and not the pedal itself. Wahoo have a great track record of building power meters
Uncategorized
Read More 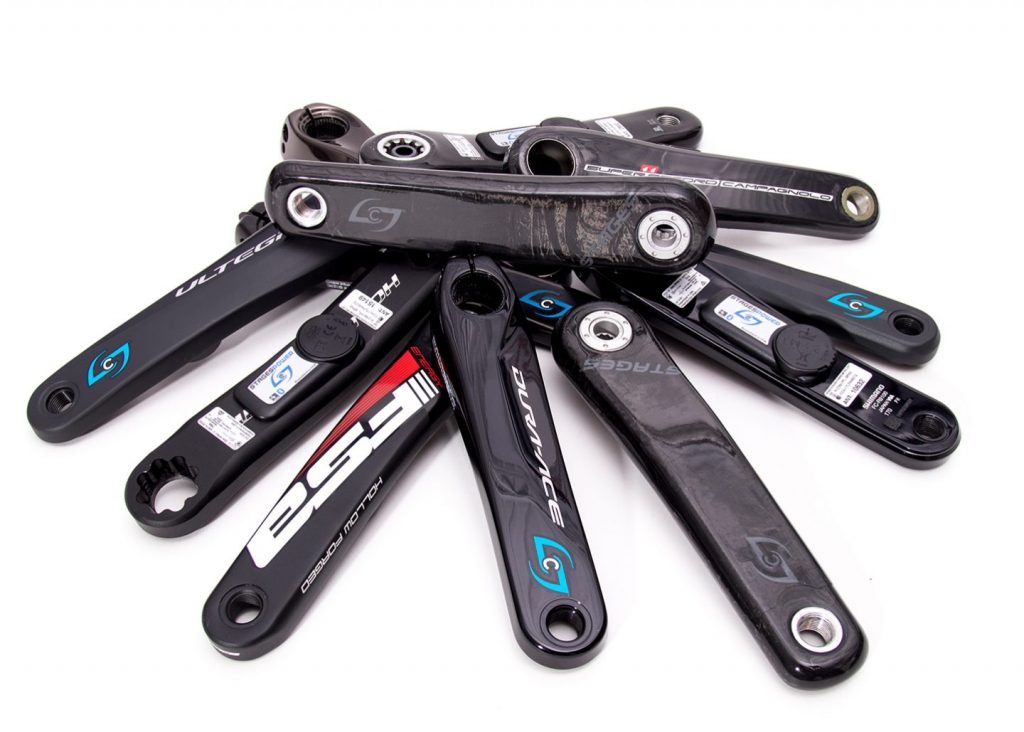 admin Leave a Comment
If the Giro D’Italia has got you itching to up your cycling game, you might just be after a new power meter. To lend a hand in your search we’ve updated our favourite picks based on the very latest prices. So check out our recommendations below and grab a great deal today! Best single sided pedal power meter Our pick: Powertap P1S The Powertap P1S single sided pedal system is a fantastic bit of kit,
Uncategorized
Read More 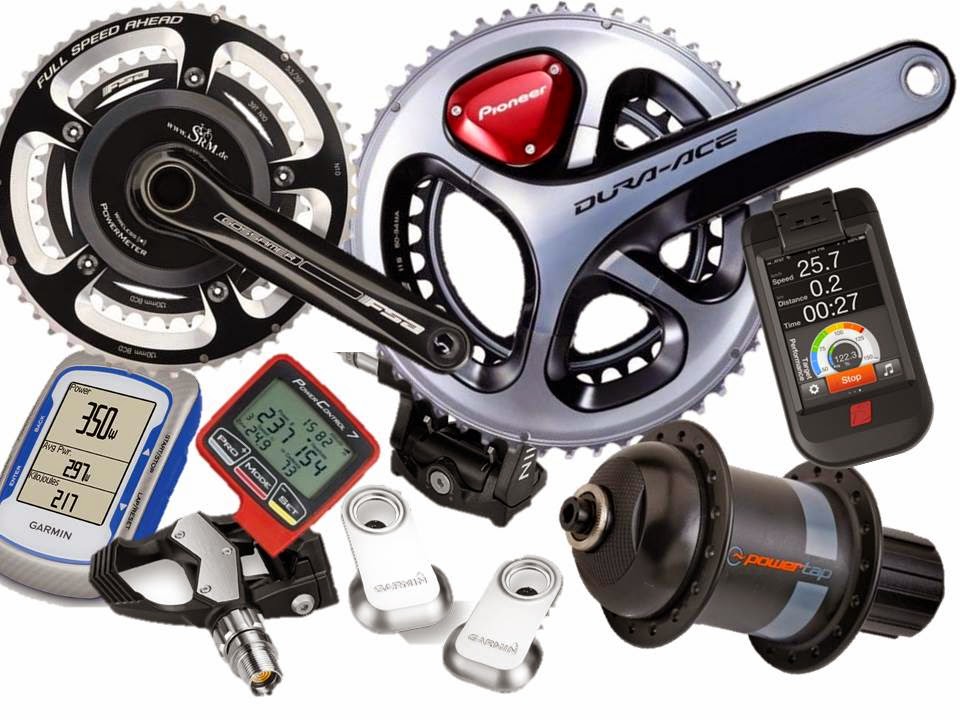 admin Leave a Comment
Now that the weather’s getting warmer and the days are getting longer, April is the month that everyone’s getting back out on their bikes. So is it also the month to be buying a power meter? we’ve rounded up the best power meter deals at the time of writing. So read on and decide for yourself! Best single sided pedal power meter Our pick: Powertap P1S The Powertap P1S single sided pedal system is a
Uncategorized
Read More 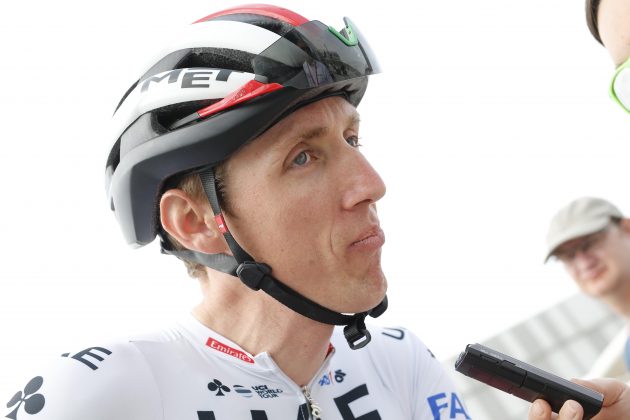 admin Leave a Comment
Dan Martin and Romain Bardet were targeted by thieves after crashing yesterday in the Volta a Catalunya. Crashing at 70km/h on a descent around Barcelona, keeping an eye on their kit was the least of their worries – but to add insult to injury it turns out that someone grabbed Martin’s Garmin off his bike. In good spirits, Martin said on Twitter, “To the guy who stole my Garmin off my bike when I was
Uncategorized
Read More
We use cookies to ensure that we give you the best experience on our website. If you continue to use this site we will assume that you are happy with this.Ok